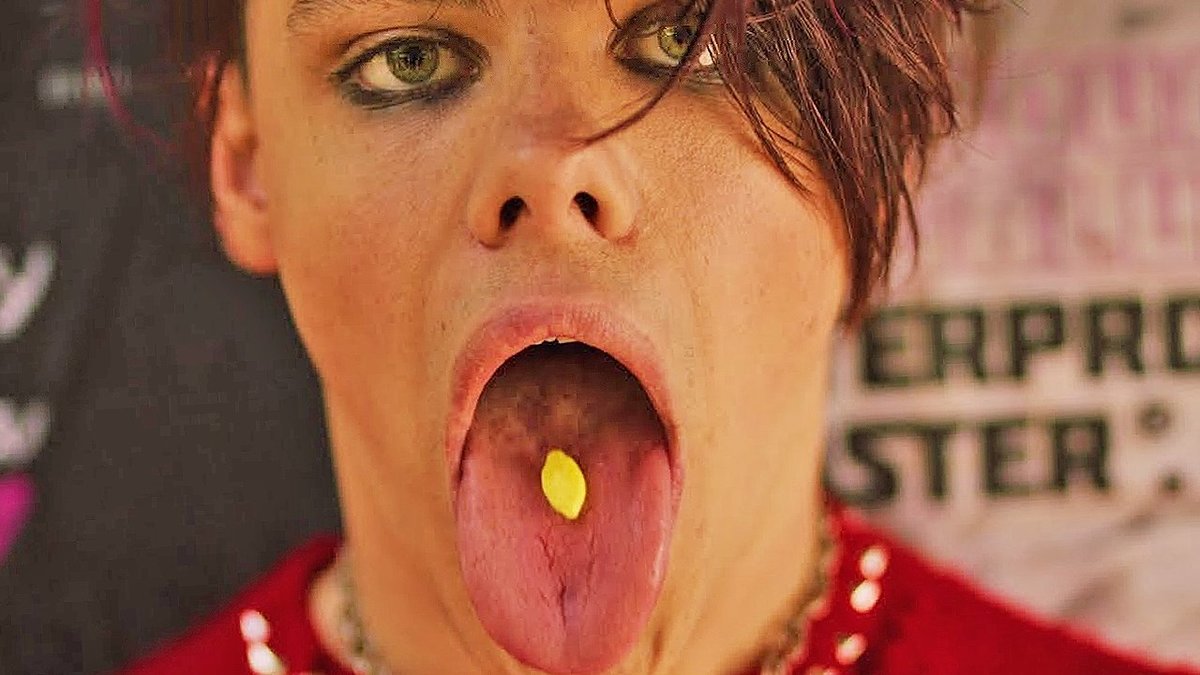 For every watered-down “rock” track that hit the charts over the past decade, there were still those working in the underground to keep the genre alive.

Nevertheless, the genre still seems to be in danger.

During the 2010s and particularly towards the end of the decade, rock tropes started to get appropriated by pop bands, it’s nothing new, but pop rock definitely had its time.

Unfortunately, this form of commercialized music seems to appeal to the masses. We’ve seen a bunch of ‘rock bands’ receive adulation on the charts, and while the term rock has always been defined quite loosely, it’s taken some liberties, with many playing hard and fast with genre definition. . Apparently, if a band offers guitars and drums, that’s reason enough to prioritize them.

But it wasn’t all pop centric rock music that grabbed people’s attention, we had some pretty interesting subgenres that started to develop, the problem was that those sounds quickly got so over the top that ‘they soon felt relentless and tedious. Innovation and mixing genres has always been key to rock music’s survival, but you have to keep it moving.

These are the acts that received all the praise in the world, but you knew, somewhere in the back of your mind, that they didn’t deserve it.

On the surface, 1975 has many redeeming aspects: catchy vocal hooks, fun ’80s synth melodies, and a backing band that really knows how to play, but if you’re not one of those with a weird obsession for Matt Healy, so it doesn’t go together.

Matt Healy can be credited with writing some pretty engaging lyrics on a number of universal topics. But he’s also guilty of channeling all those irritating pop punk characteristics into a synth pop brand of indie rock.

You’ll have all those friends preaching about the sensitive appeal of Healy’s lyrics, they always mention his struggle with addiction and the tender way he’s able to reflect on lost loves. But those arguments fall on deaf ears after the third time you hear the Cheshire-raised singer put on a South London accent.

Perhaps the biggest gripe with 1975 is that they’re basically a synth pop band that manages to pass themselves off as a rock band because they happen to wear leather jackets and occasionally strumming a Stratocaster.