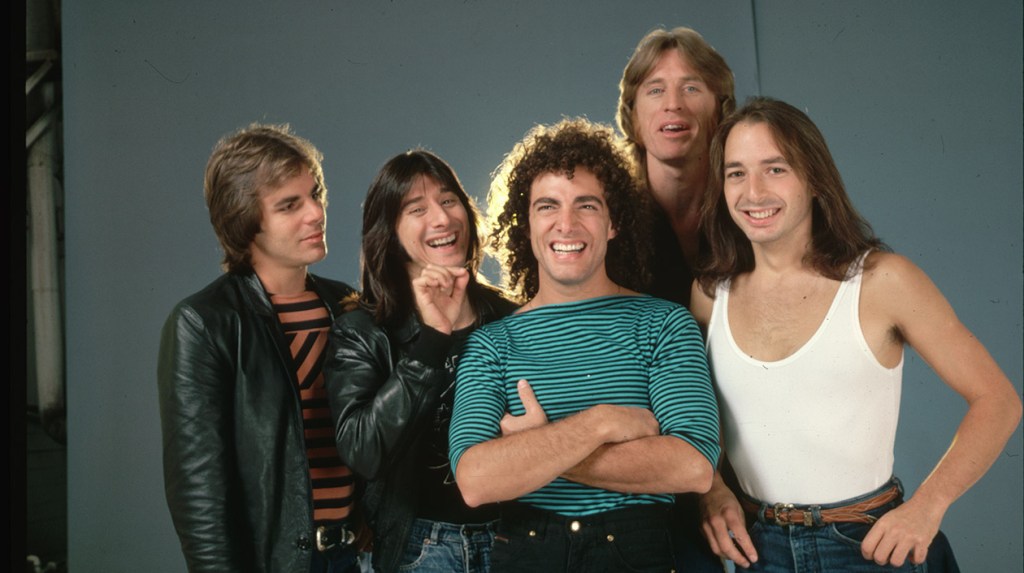 The recorded edition for the show’s new season, credited as “Separate Ways (Worlds Apart) (Bryce Miller/Alloy Tracks Remix)”, begins at numbers 9 and 13 on Hot Rock Songs and Hot Rock & Alternative Songs, respectively, while the original 1983 enters at numbers 11 and 15 on the lists. (Songs from the catalog may appear on Billboardthe multimetric charts of whether they rank in the top half and with a meaningful reason for their raises.)

During the tracking week of July 1-7, the new version of “Separate Ways” racked up 3.5 million official US streams, a 441% increase, according to Luminate. The classic recording, meanwhile, received even more streams (perhaps, unsurprisingly, given its embedded lead on listeners’ established playlists): 3.8 million views, up 64% .

The original is not in stranger things; instead, the Bryce Miller and Alloy Tracks remix forms the soundtrack for the fourth season trailer and appears in the penultimate episode of the season, the final episodes of which premiered on July 1.

Two other classics synchronized in the fourth season of stranger things are currently on the Hot Rock & Alternative Songs and Hot Rock Songs charts. Kate Bush’s 1985 “Running Up That Hill (A Deal With God)” remains at the top of both charts for a fifth week each, while, as previously reported, Metallica’s 1986 “Master of Puppets” debuted at number 4 and 6 on Hot Rock Songs and Hot Rock & Alternative Songs, respectively.