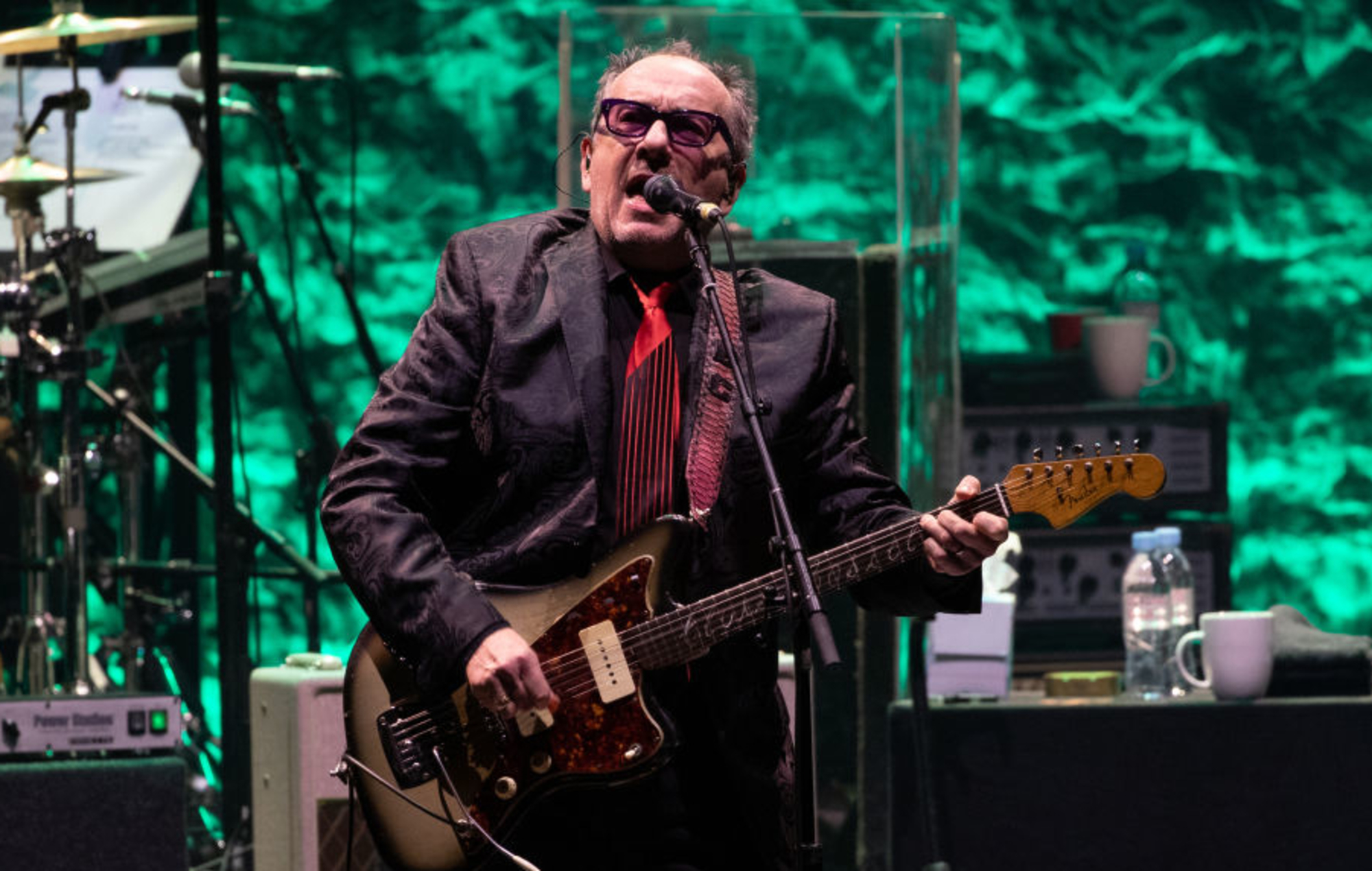 Elvis Costello has admitted that he “doesn’t like” modern rock music very much because “the rhythm is so square”.

Costello was interviewed by rolling stone which further drew the rock veteran to writing guitar music, with the singer replying “I don’t like rock music very much. I like rock ‘€ ˜ n’roll. I think if you lose the roll part, a lot of the fun comes out of it.

The Rock & Roll Hall Of Fame member then went on to say that “when people ask me, ‘What’s your favorite record? “, I don’t usually name any electric guitar records made in the last 30 years because the square beat. I like things that float a bit or swing a bit, whether it’s rock & roll or real jazz who swings.

“You listen to these records from Nashville, they couldn’t float if you filled them with water. They just don’t; they’re square and they sound like bad 90s rock records. To my ear, they do. But someone loves them,” the 67-year-old continued.

“My grandfather – he was a trumpeter – never criticized other musicians. I’m trying to follow his lead a little better these days and not be so judgmental of others. But you can’t love everything,” he added.

On Friday January 14, Elvis Costello & The Imposters released their new album “The Boy Named If”. The band are due to set off on a 13-date UK tour in June.

Costello also called on radio stations to stop playing his controversial 1979 single “Oliver’s Army.” The song is from his third studio album “Armed Forces” and has drawn criticism over the years for using the N-word.

“On the last tour, I wrote a new verse about censorship, but what’s the point? So I decided not to play it. [Bleeping the word out] is a mistake,” Costello explained. “They make it worse by beeping him for sure. Because then they highlight it. Don’t play the record!