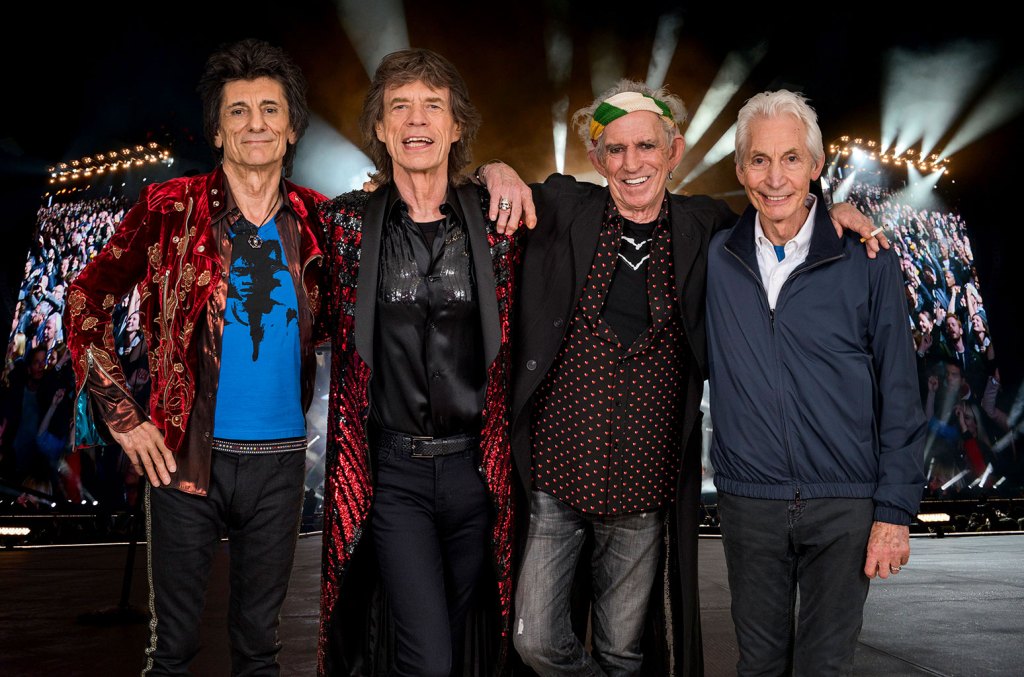 ‘Living In A Ghost Town’ Rises Up The Rock Charts – Billboard

The Rolling Stones’ new quarantine-themed single “Living in a Ghost Town” is reaching new heights after its first full week of tracking.

Released on April 23, the track climbed 3-1 on the Rock Digital Song Sales chart for May 9, becoming the Stones’ first frontrunner on the list. It sold 16,000 downloads in its first full tracking frame (April 24-30), according to Nielsen Music/MRC Data.

The song also skyrockets 30-3 on the Hot Rock Songs chart based on streaming, airplay and sales, further thanks to 1.8 million US streams and 1.6 million streaming audience impressions. .

It jumps 44-34 on the Rock Airplay chart in all-rock format, fueled by its No. 21 debut on Adult Alternative Songs and its first airplays on mainstream rock stations.

‘Ghost Town’ is the first taste of a new album the legendary rockers have been recording for several years, the sequel to the 2016 cover set blue and lonely and their first album of newly written material since 2005 A bigger blow.

2020-05-06
Previous Post: Will rock music dominate the industry in the 2020s
Next Post: How AC/DC’s Back In Black Changed Rock Music Forever – Kerrang!