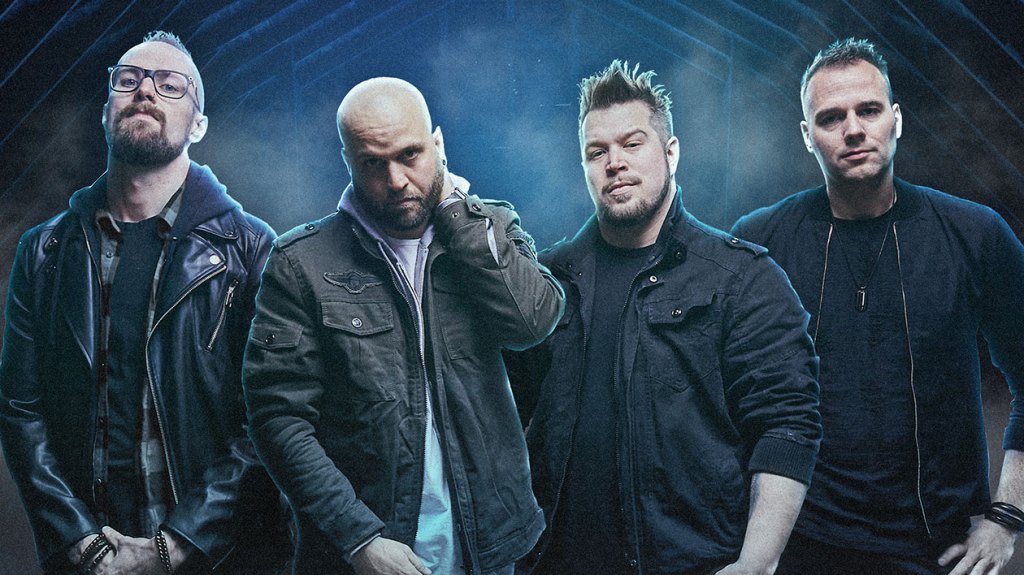 It’s No Resolve’s first No. 1 on alternative digital song sales, surpassing the No. 7 peak of its cover of Adele’s “Easy on Me” in November. On Rock Digital Song Sales, the band adds its second frontman and first as lead, following its featured turn on State of Mine’s cover of Garth Brooks’ “The Thunder Rolls,” which led in February 2021. .

“Pressure” simultaneously entered the Hot Hard Rock Songs multi-metric chart at No. 9. In addition to its first-week sales, the song also attracted 308,000 official US streams. This is the group’s third top 10, after “Easy”, number 10 and “Thunder”, number 1 in one week.