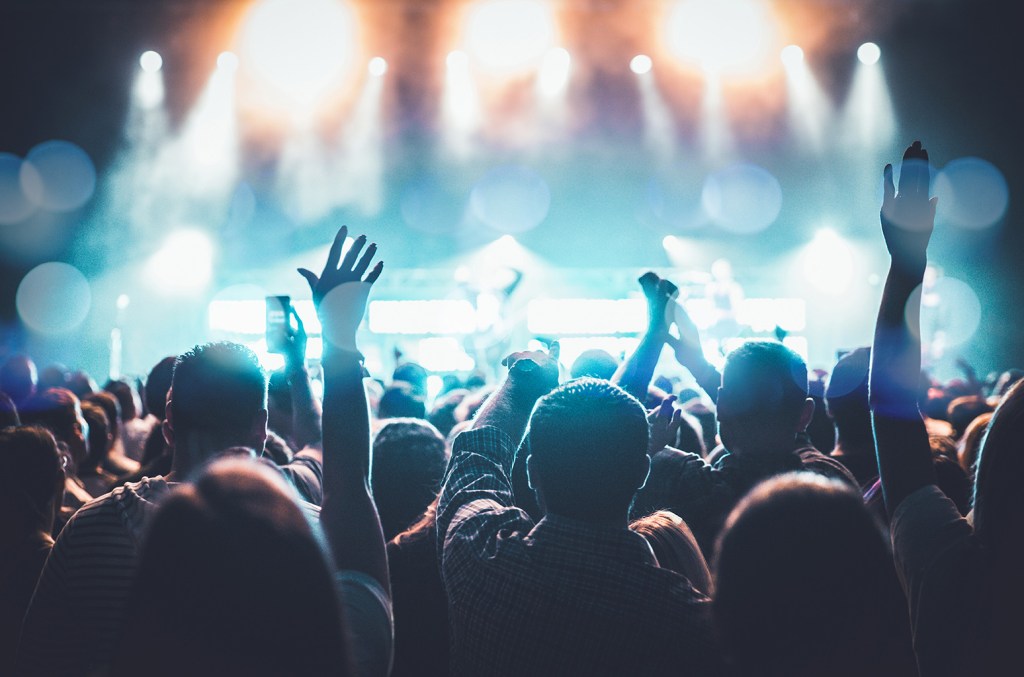 Rock music is noise pollution, at least for ladybugs: study

“Rock and Roll Ain’t Noise Pollution” proclaims the title of a song on AC DC historic album “Back in Black,” but a Mississippi State University professor, despite listening to the band, says his research shows otherwise.

Biology professor Brandon Barton told the Starkville Daily News that he was singing the AC/DC song one day and thought “it’s a testable hypothesis.”

“The alternative hypothesis is that rock and roll is noise pollution,” Barton said.

So he and some students tested it, putting ladybugs in soybeans infested with aphids, a common staple crop pest.

The team then bathed the environment in a variety of sounds, including “Back in Black,” another classic rock, an outlaw country album, a folk album, city sounds, and airplane noises.

“We immediately found that after about a day or half a day, 15 hours or so, those who had been exposed to hard rock music, AC/DC or even city sounds, those loud, harsh sounds reduced really the number of aphids they consumed by a lot,” Barton said.

He said as soon as the ladybugs were introduced a clear difference was noticed, with the predators eating virtually all the aphids. However, in environments with rock music and city sounds, predators consumed significantly fewer aphids.

Aphids and soybeans, however, seemed to like “Back in Black.” Barton said neither the soybean nor its pests seemed untouched. However, it might be a stretch to call them fans.

2018-07-16
Previous Post: Breaking Benjamin lands on the rock charts with “Red Cold River”
Next Post: I’ve listened to loud rock music all my life. Now my hearing is paying the price