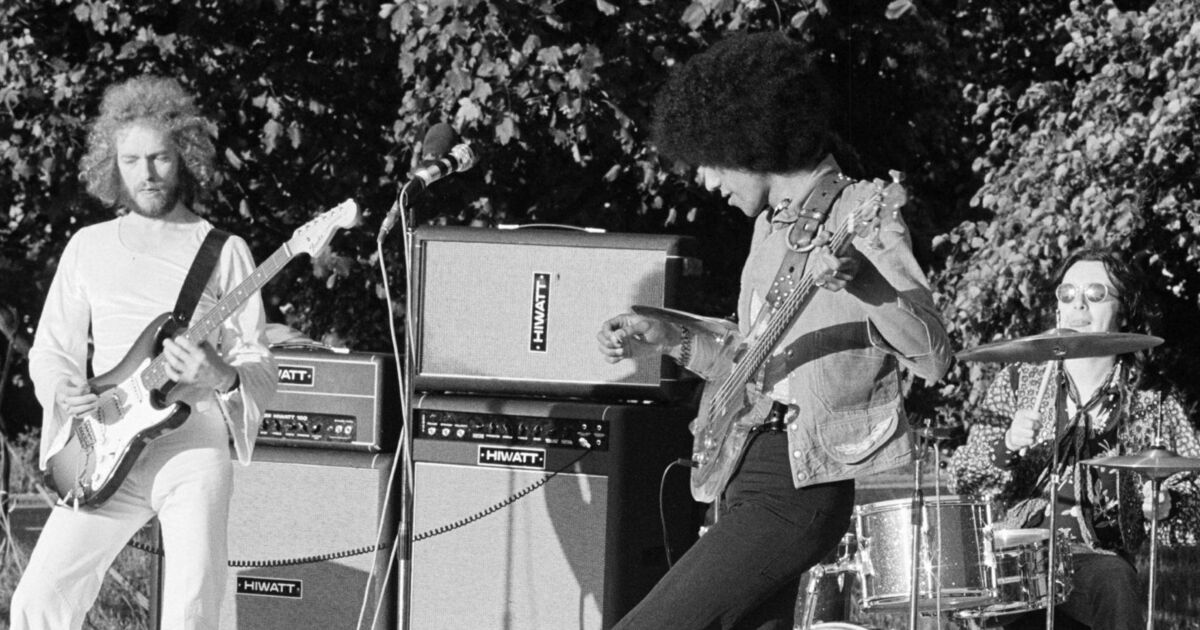 Why 1972 was the key year for rock music in Ireland

We get things later in Ireland. Punk came to the UK in 1976, but it was in 1977/78 that it really broke through here. Studio 54 in New York was already closed before we really embraced disco and, as far as the ‘Swinging Sixties’ go, well, history will show they barely got here in time for Italia’ 90.

So it’s no surprise that 1971, “the year that changed everything,” according to author David Hepworth, didn’t really show its face here until 1972. That said, given the cultural chasm between the music scene of Laurel Canyon and that said of Rathmines, it is hardly surprising.

Ireland in 1972 was under the control of showbands. There were up to 700 of them driving around Ireland in vans and encouraging people to listen to music, laugh, relax and maybe ‘take the shift’. They were like the Taliban, but quite the opposite.

With up to 7,000 people in their ranks, they employed more people than Apple Cork, and they had “tech work” terms of employment: there was a 24-hour dining room (the van) , basic but comfortable dormitories (the van); and great travel opportunities (the van). Also, there was no one over a certain age.

At the start of January 1971, the Irish charts were dominated by the misty-eyed strains of I’d Like to Teach the World to Sing, but events closer to home put an end to the optimism. Those were dark days in Northern Ireland, reflected first in Barleycorn’s The Men Behind the Wire and then, strangely, in a chart-topping Give Ireland Back to the Irish, by Paul McCartney.

Elsewhere, the post-1971 musical landscape was changing rapidly. As the Beatles fan club officially came to an end, Paul’s new band, Wings, made their first concert appearance in Nottingham. Singer-songwriters reigned supreme, with Nilsson’s Without You and Neil Young’s Heart of Gold for weeks as number ones in the US.

In Ireland, however, the charts – although dotted with T Rex, Slade and Johnny Cash – were often the preserve of Big Tom and The Mainliners and Sandie, Joe and the Dixies.

Outside of Rory and Van, it was hard for rock to get a foothold. When Thin Lizzy released her second album, Shades of a Blue Orphanage, it plummeted. When Horslips formed in March they were more Celtic than rock and, although their album Happy To Meet, Sorry to Part sold well, the big hit was Gilbert O’Sullivan.

1971 had been good for Gilbert, but 1972 was unprecedented. Alone Again (Naturally) would spend six weeks at number one in the US, its US sales only surpassed by Roberta Flack’s version of The First Time Ever I Saw Your Face.

That’s why his song Clair took the Irish No. 1 spot for most of November. Ireland, it seemed, was no place for rock and roll. And then a very strange thing happened.

Ireland’s Christmas number one in 1972 was Thin Lizzy’s version of Whiskey in the Jar. A star had appeared in the Christmas sky and his name was Phil Lynott. “Whiskey” was the shot that was heard across the country.

His Irish success was followed by breaking into the UK top ten in February 1973 and an appearance on Top of the Pops which introduced the world to the coolest bass player since Macca. Even the Christian Brothers advised us to “watch Top of the Pops tonight”.

I suspect this inspired Horslips to be a little less Celtic and a little more rock for their next album, 1973’s The Tain. This produced another iconic Irish song in Dearg Doom, a German number one. For me, these two songs stand in Irish music as the “most significant pieces of Irish rock” of all time.

For a while there was hardly a kid in Ireland who couldn’t play the intro to Whiskey on guitar. Some of those kids went on to become U2, The Rats, The Cranberries, Therapy and more.

2022-01-21
Previous Post: Demi Lovato ends her pop career and returns to rock
Next Post: 10 Greatest Rock Singers of the 60s