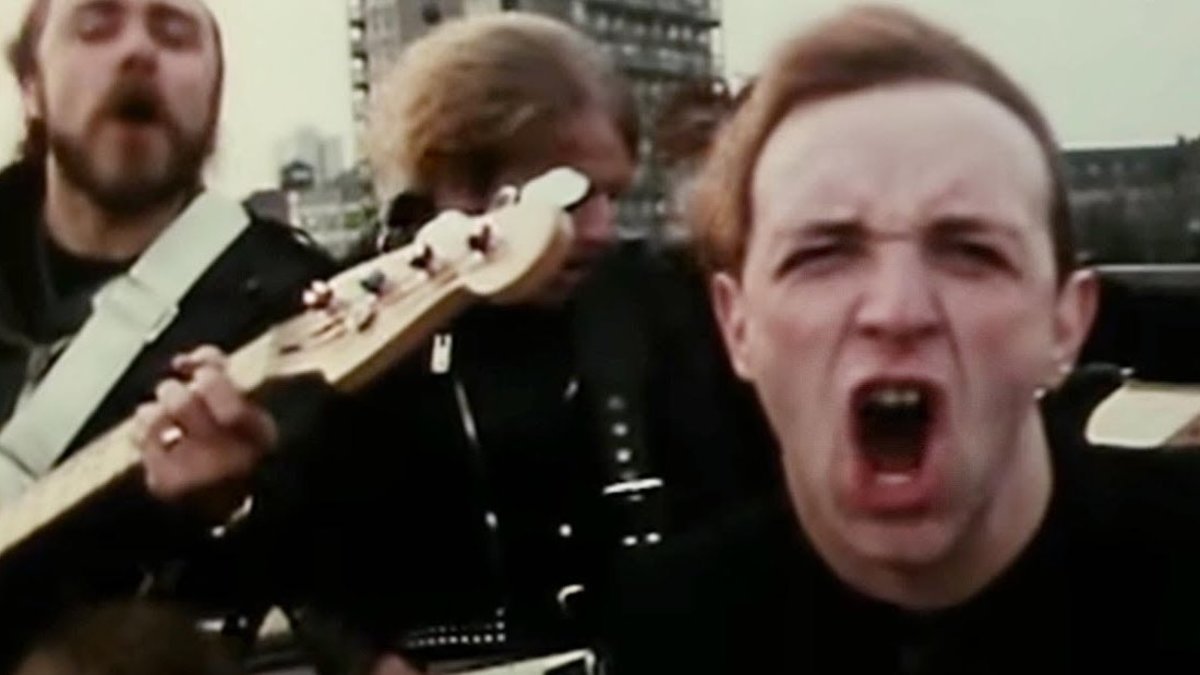 No casual rock fan will argue that the most important instrument is the guitar. No matter how many people like Sting or Elton John become famous playing another instrument, the reason we remember icons like Jimi Hendrix and Eddie Van Halen is because they have a six-string in their hand. . For mere mortals though, you don’t always arrive alone in the realm of the rock god.

From the dawn of the rock band, there have been guitar duos that have always worked best by complementing each other. Even though these roles are mostly given to people on rhythm or lead guitar, it’s not easy to put them in such a box. Some of them may be able to rip solos like no one else, but the other may have a knack for coming up with the greatest riffs of all time or be able to beef up the sound so that everything the band sounds good.

And when they harmonize with each other, you better be prepared for some of the wildest guitar solos known to man. Despite the old adage that all musicians learn, less is not more in these situations. More is more, and the more six strings on stage, the better.

Anytime you have two guitarists in the band, you tend to have one guy who gets overshadowed too often. Since there’s not a lot of room on stage, it’s up to one of them to play the role of the big rock star while the other fleshes things out in the background. Then again, no other guitar partnership works as a team the way Brad Whitford and Joe Perry do.

It would be easy to bring up the riffs themselves for this one though, as songs like Walk This Way and Sweet Emotion have enough iconic guitar parts to put you in the guitar gods category. You just have to remember how Brad Whitford does the heavy lifting on some of these songs, being responsible for some of the heaviest tracks in their catalog like the Last Child solo and the sheer bombshell Nobody’s Fault.

That doesn’t take anything away from Joe Perry’s chops. In a way, Perry is like what Keith Richards would have done if he had the same kind of swagger as Jimmy Page, doing things that are both bluesy and experimental while still having that trademark boogie. Each of these guys could have made a respectable guitar player in a big band, but thank the rock gods for realizing they were better together.