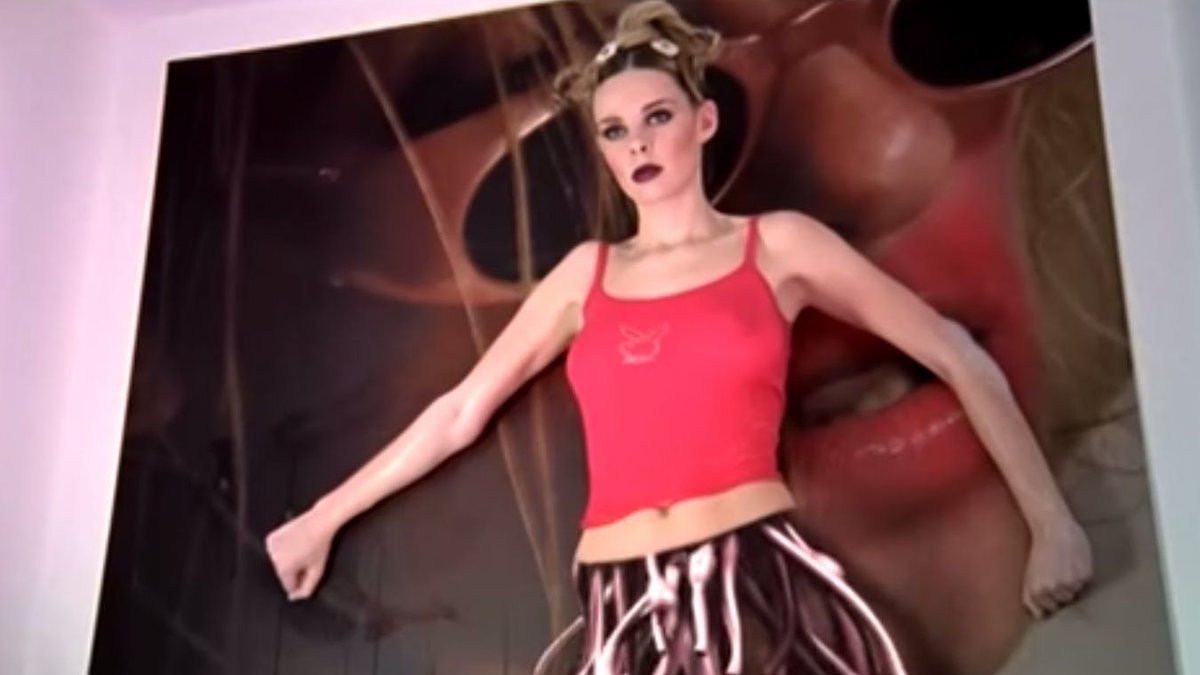 Every new band’s worst nightmare is having to deal with the sophomore crisis. When you have your whole career to look forward to, that’s when you’re either going to become a great songwriter or burn out too quickly. When these rockers entered the studio for the second time, they were just beginning to become the greatest musicians of their generation.

The beauty behind most of these albums is that they weren’t trying to be a carbon copy of what they did on the first record. It was the first hint of what they were capable of, and now this is what it looks like as studio veterans. Seeking to peel back the different layers of their sound, these were the songs that were a bit more complex than the previous ones, whether it was the band members showing off their talents or breaking new ground in what you could sing.

At its best, it’s the kind of left-hander that most of us weren’t even ready to hear, and yet it all fits together into a neat whole. It’s almost a miracle to make even one great album, but the fact that these bands are releasing two in a row makes it almost easy.

If there’s one word that should be as far removed from Rush’s music as possible, it would be medium. Early in their career though, you could easily mistake these guys for all the other Led Zeppelin rip-offs released in the mid-70s, with most of their debut album stepping into the bluesy territory that Page and Plant had kicked off. After a tour that left them without drummer John Rutsey, everything changed once Professor Neil Peart was recruited.

Contributing to song arrangements and writing lyrics for almost every song is where the classic version of Rush really starts to show. As a newcomer to town, Peart plays like he has it all, turning Bad Company styles into a sound that sounds like Yes via Black Sabbath on the title track.

The lyrics also took a big step up, talking more about literature like Ayn Rand’s pastiche anthem and getting salty about the state of America on Beneath Between and Behind. There are even some hints of what Rush would be capable of in just a few years, By Tor and the Snow Dog being their first attempt at writing a story-based song with multiple parts. Even though it was only a few months between these two albums, you’d swear these prog legends grew 5 years in that time.