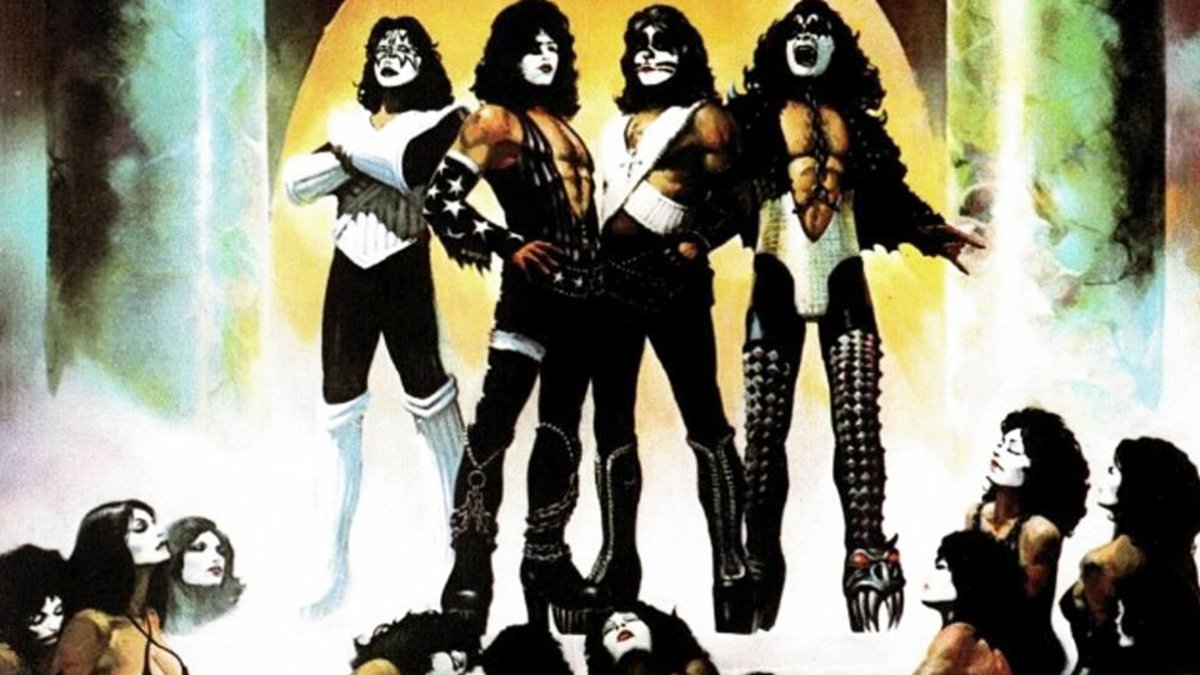 Metaphor, allegory, and ambiguous language are often used in music to disguise the true meaning of a song. The lyrics to Lucy In The Sky With Diamonds went over the heads of many who were unfamiliar with LSD. Blondie’s One Way Or Another may sound like a romantic ballad, but it’s actually a stalker. And the true meaning of Bohemian Rhapsody is still debated, due to all the cryptic language Freddy Mercury deployed.

One of the most important themes in music is sex. It’s a safe bet that almost every rock band has written a song at one point or another about it. Indeed, sex is the first part of this sacred trio ‘sex, drugs & rock n’ roll’. It is, after all, one of the most natural acts and something you’ve all probably spent a lot of time thinking about… The indulgent lifestyle of musicians has always been a source of lyrical inspiration, but rock is littered with acts who had neither the skill nor the desire to hide what their songs meant.

There’s simply no escaping all the bawdy hedonism of this selection of tracks. Prepare to be put off enough by the game’s seediest and crudest sexual innuendos.

There was a time when Kiss ruled the world of arena rock. Since the group’s formation in 1973, they have sold over 75 million records worldwide. The key to their success? Powerful chords, crazy outfits and songs about sex.

Kiss music was all about having a good time all the time. When the appetite for fast cars, alcohol and substances waned, the obvious place to turn was carnal gratification. Paul Stanley’s lyrics have not often strayed far from bringing to light the most intimate human interactions. As a result, the band has never been shy about injecting less imaginative innuendo into their music.

While there are many Kiss songs to choose from, the most obvious and blatant is Love Gun. It’s a pretty bold move to name a song, and even an entire album, after a euphemism for Paul Stanley’s package. Remember, back in the 70s and 80s, the more “respectable” members of society were terrified of fear that rock music would corrupt young minds with devil worship and sexual liberation. Maybe this one flew over their heads, but if you listen to the song, you can’t go wrong with what he says about it. We leave you with this summary, from the great Senn William Scott.