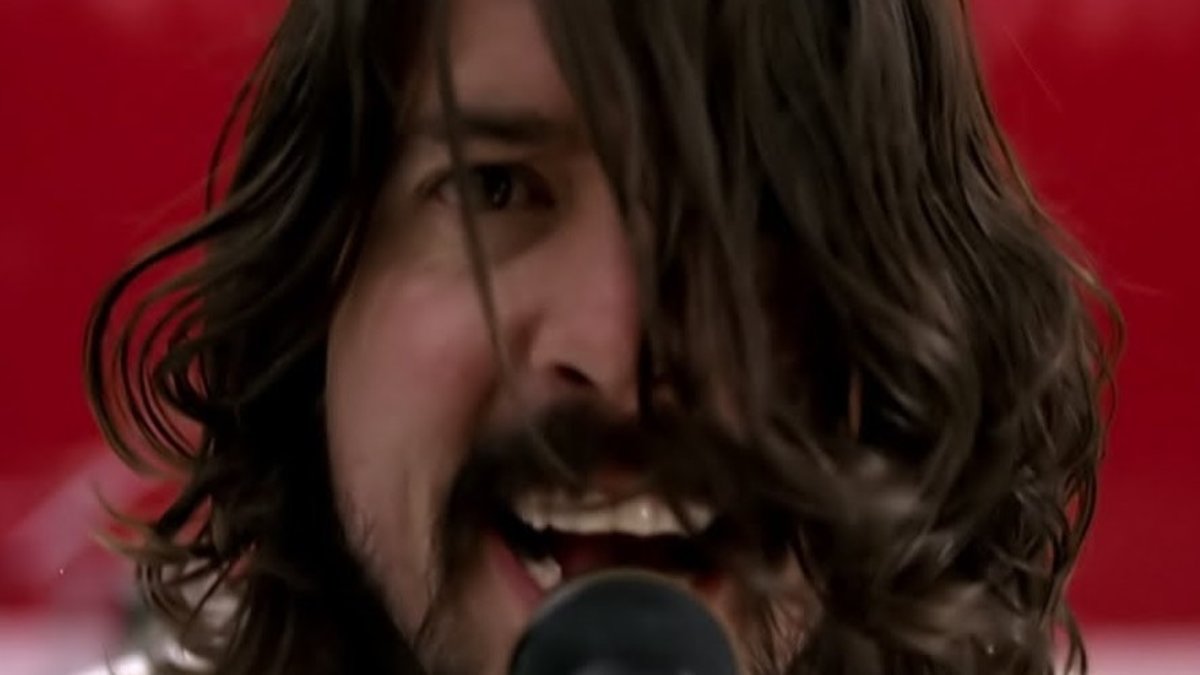 10 Most Underrated Rock Music Albums of the 2000s

Around the turn of the century, rock was getting a little uncertain of what it wanted to be. As we had quite an influx of great music on the charts up until 1999, but the start of the decade seemed like the start of something…we weren’t quite sure what it was yet. Hell, once we managed to find our place, some fans still couldn’t see the forest for the trees.

Within each respective genre of rock music, there were always a few albums that tended to get overlooked by the masses in favor of upcoming offerings from bands like Limp Bizkit or Creed. Between the more traditional stuff though, there were some legitimately great artists who put out some of the best material the rock scene had to offer. From the albums that totally ended the genre to people doing it better than many of their contemporaries, these are the albums that should have been a lot bigger than your average rock radio number.

Even some of the old guard bands have returned here with a vengeance, making great albums in their twilight years and exposing a whole new generation to their sound. It doesn’t matter if the radio wants to play them or not, these albums deserve more than just a look.

In the Weezer fan camp, there’s always that lingering question of when the band started to decline. While it’s easy enough to blame an album like Raditude for being the tipping point, others feel that 2005’s Make Believe was a bit of a mixed blessing, giving them some of their greatest hits while still having also some of Rivers Cuomo’s least inspired songwriting. On the next drive though, we saw at least a bit of course correction.

That’s not to say the Red Album is a stunning masterpiece. Besides great singles like Pork and Beans, you have some of the grittier songs from Weezer’s songbook like Troublemaker and Everybody Get Dangerous. What nobody talks about with this album is how risky it is, like when Rivers gets behind the drums and lets the rest of the band take the lead on certain songs like Cold Dark World by Scott Shriner or Thought I Knew by Brian Bell.

Compared to the lack of ideas on Make Believe, there’s a lot more heart behind this record, especially when you hear Heart Songs detailing Rivers’ journey to pursue a career in music. The Weezer business may have headed for a gigantic brick wall after that, but for a few shining moments, it at least felt like a decent next chapter, right?