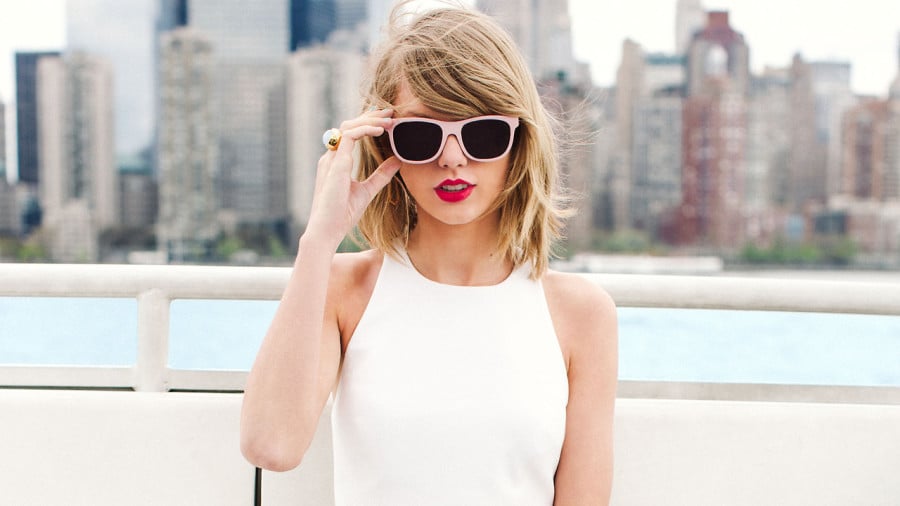 US music fans consumed twice as much rock music as pop music in 2014, according to new figures – but R&B/hip-hop was the most popular genre on streaming services like Spotify, YouTube and Rdio. Nielsen Music data for the US market last year shows that rock music claimed 29% of END_OF_DOCUMENT_TOKEN_TO_BE_REPLACED