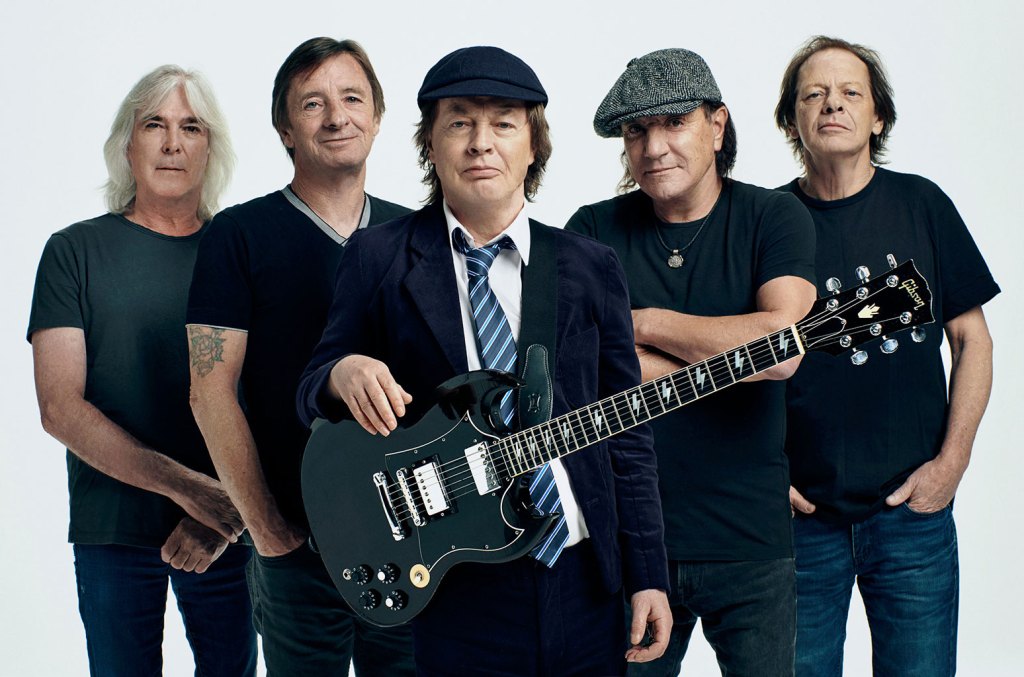 AC/DC’s “Power Up” hits No. 1 on the Rock Charts – Billboard

AC/DC’s first album in six years, Power on, is an instant hit on Billboard‘s Top Rock Albums and Hard Rock Albums charts, debuting atop both charts as of November 28.

AC/DC also reigns supreme on the all-format Billboard 200, where Power on is his third No. 1 and the first since black ice.

“Shot in the Dark” also beats six Power on tracks on the Hot Hard Rock Songs chart based on airplay, sales and streaming, returning to its No. 2 peak. Two of those entries, “Shot in the Dark” and “Realize”, also appear on the Hot Rock chart & Alternative Songs at numbers 12 and 34, respectively.