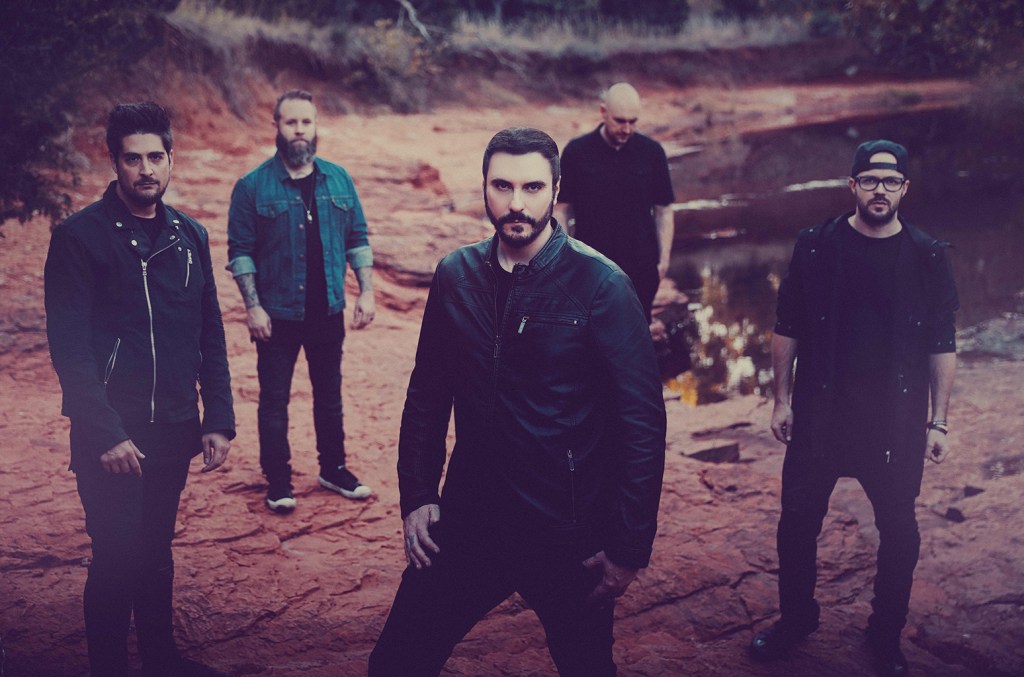 Breaking Benjamin looks back on Billboardfeaturing “Red Cold River”, the band’s first new music since their 2015 album Dark before dawn.

The track launched at No. 5 on Hot Rock Songs (dated Jan. 20), marking the group’s highest debut on the chart, as well as its first top five since “I Will Not Bow,” which led for two. weeks in 2009. .

“River” is raging to No. 1 in Hard Rock digital song sales, where it is the band’s fourth-highest leader, with 22,000 downloads sold in its first week, according to Nielsen Music. Breaking Benjamin landed three No. 1s on the chart of Dark before dawn in 2015: “Échec”, “Angels Fall” and “Defeated”. Simultaneously, “River” came in at No. 3 in Rock Digital Song Sales and Alternative Digital Song Sales, matching “Failure” for the group’s debut and placement in each chart.

“River” debuted at No. 38 on the Mainstream Rock Songs airplay chart dated January 13 (from its first three days of play) and climbed to No. 21 in its second week, as the most big winner of the list. It seethes under the Alternative Songs and Rock Airplay charts, with 1 million rock radio listeners.

The new single features ember, the Ben Burnley-led band’s sixth studio album, due out this spring.