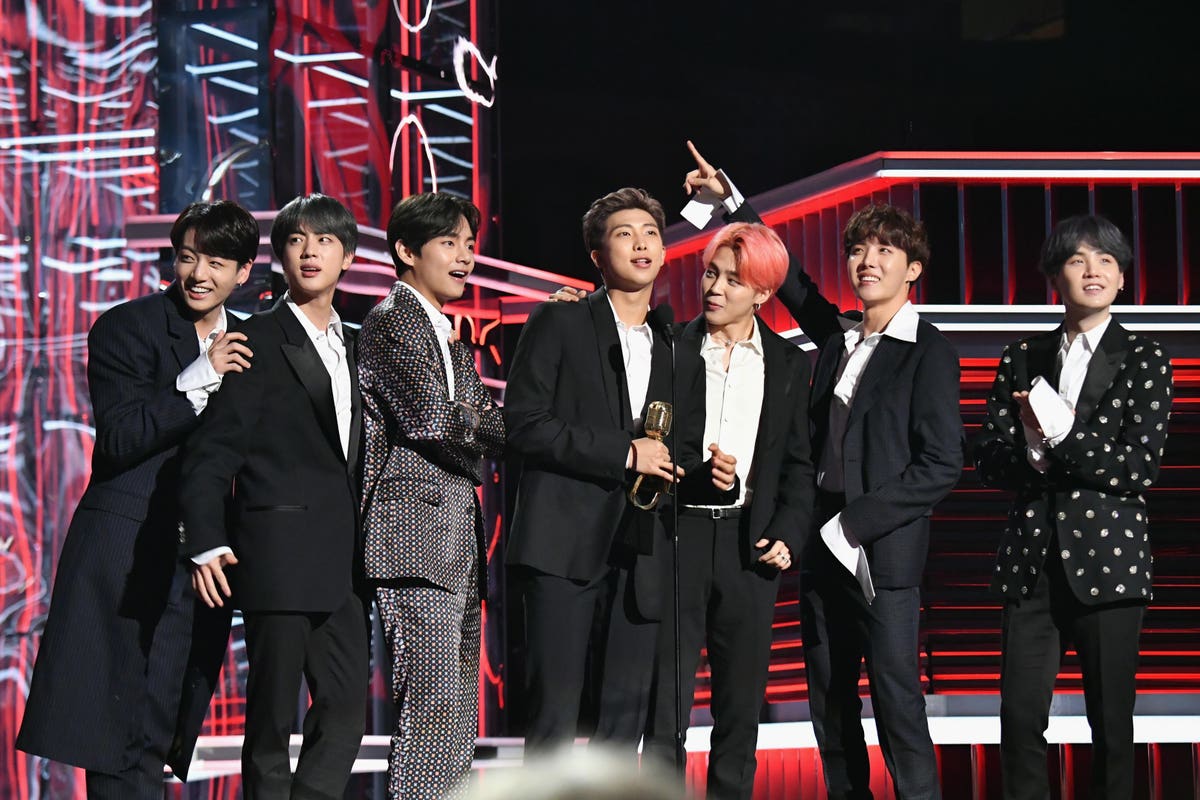 In just a few hours, it looks like BTS’ new single “My Universe,” a collaboration with British pop/rock band Coldplay, will debut way, way high on the Hot 100. No. 1, which will help the group to once again go down in history in many ways. As the septet and quartet patiently wait to see how well the joint effort works out, the K-pop titans are surely celebrating, as they have officially achieved two genre-focused Billboard honors for the first time in their career.

BTS appears on current editions of the Alternative Airplay and Rock & Alternative Airplay charts, as “My Universe” hits those numbers before making its way to most others. Billboard lists. The radio-only charts are tracked on a slightly different schedule, so it’s not uncommon for major new releases to debut on these charts before the overall charts like the Hot 100.

“My Universe” debuts in the top 40 of the Alternative Airplay chart, launching at No. 38. The tune is one of three chart debuts this week, just behind the Lumineers’ “Brightside” (No. 28) and “ Woof” by Still Woozy (#34).

BTS appears to be the first South Korean musical act of any kind to appear on both rock charts, and these new hits further expand the list of charts the group has landed on. Over the past few years, BTS has proven they can dominate Billboard comprehensive lists, such as the Hot 100 and digital song sales, while a handful of genre-only options have eluded them so far.

“My Universe” is just beginning, and the coming weeks will be huge for the melody on the Billboard graphics. The track should start off as a massive win on all buy-focused counts, and over time it will likely become a huge hit on the radio charts as well.