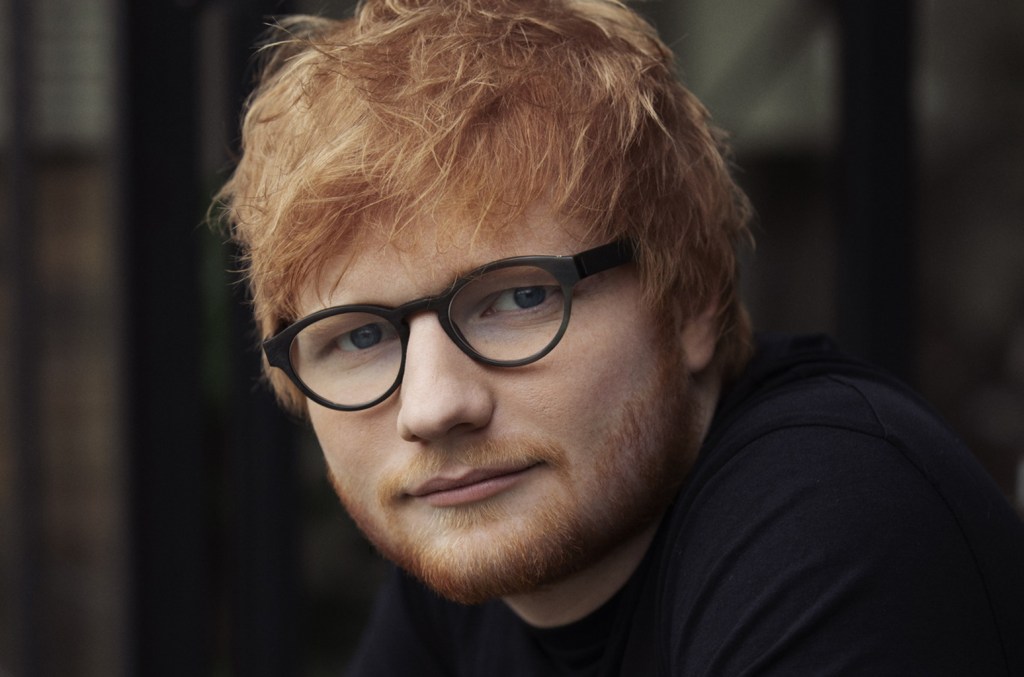 Billboard‘s Hot Rock Songs welcomes a trio of top artists, including two for the first time.

The sales sum also triggers the cut’s No. 1 debut on Rock Digital Song Sales, marking the first leader for each artist. Sheeran is the only member of the trio with a prior history on the count, having reached a previous No. 3 with “Lego House” in 2013.

As country/Americana titan Stapleton and pop/R&B superstar Mars make their first Hot Rock Songs hits, Sheeran appears for the first time since, again, 2013, after which he moved more into pop.

“Blow” also drops to No. 40 on the Mainstream Rock Songs chart, a first for Sheeran and Mars; Stapleton’s “Midnight Train to Memphis” reached No. 26 in March 2018.

On the all-format Billboard Hot 100, based on streaming, airplay and sales (the same formula used by Hot Rock Songs), “Blow” starts at No. 60.

Collaborations Project #6 is targeting a high launch on next week’s Billboard 200, dated July 27. The album contains other genre songs, with Sheeran veering into hip-hop and Latin touches alongside his staple pop sound.

2019-07-17
Previous Post: Beatles songs debut on multiple rock charts after ‘Yesterday’ premiere
Next Post: Tool has a record week on the rock charts thanks to streaming and digital debut