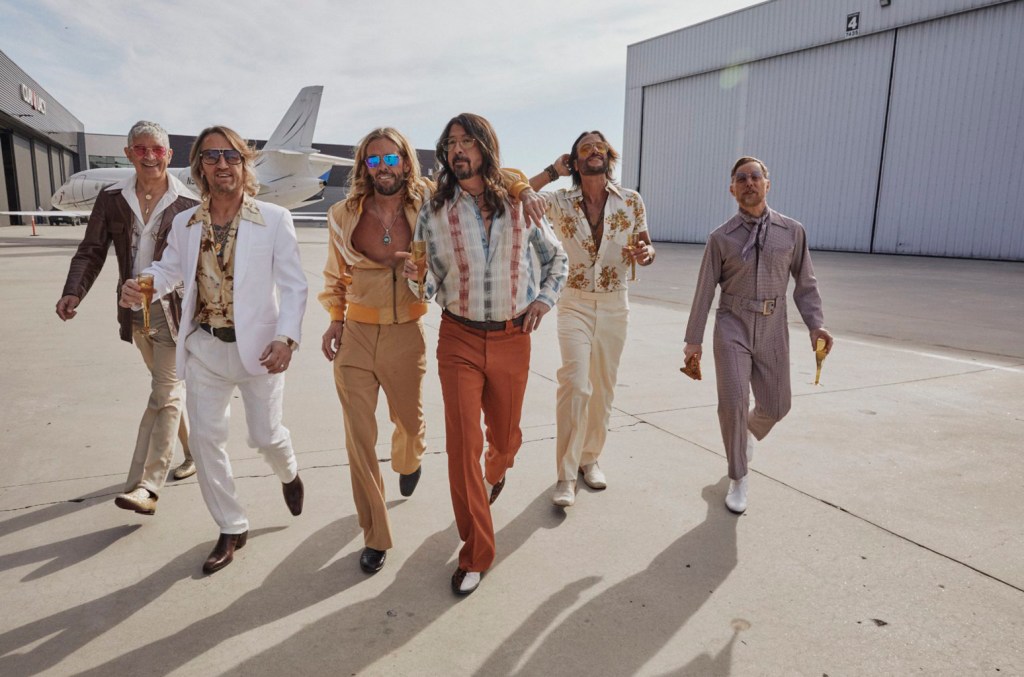 The viral rendition happened at the LA Forum. Bushell, a rising British drummer with over 300,000 YouTube subscribers on her channel who mainly focuses on her drum covers (including Foo Fighters songs), first became acquainted with the band after challenging Dave Grohl of the band at a drum-off last year.

“Everlong” was originally a hit for Foo Fighters in 1997, reaching #3 on Alternative Airplay and #4 on Mainstream Rock Airplay.