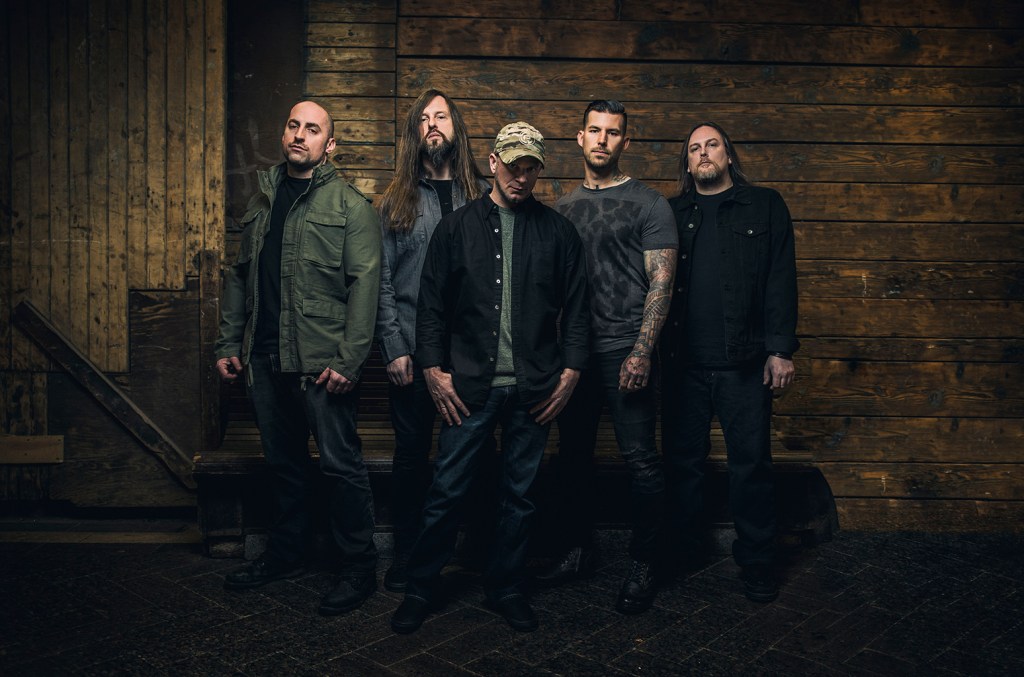 Garth Brooks’ cover of All That Remains hits the rock charts

Another hard-rock cover of a decidedly non-hard rock song rises on the Billboard graphics.

The last title of the group’s eighth album Madness, which debuted atop Hard Rock Albums (May 20; 11,000 equivalent album units, according to Nielsen Music), gains 36% to hit 4,000 downloads sold in the week ending August 17, boosted by the arrival of his video on August 3. The 4,000 download tally is the best the song has moved in a single week since its release.

Earlier this month, frontman Phil Labonte said Billboard from the cover, “The reaction so far has been really cool. That’s also kind of what I expected; our core audience likes a lot of different styles of music and gets it, and I think that “There’s enough about it that people who’ve never heard All That Remains before are kind of drawn in. That’s always our point: how do we reach new people?”

“Thunder” also climbs 41-31 on the Hot Rock Songs chart based on airplay, streaming and sales and attracts the first radio airplays on SiriusXM’s Octane Channel (18 first-week plays through August 20). Its clip has accumulated 2.1 million views worldwide since its release on August 3, already almost double that of the Madness title track lead single (released April 26).

“Thunder” is the latest cover to hit the hard rock charts, a recent trend led by Disturbed’s rendition of Simon & Garfunkel’s “The Sound of Silence,” which topped the Mainstream Rock Songs airplay chart for seven weeks in 2016. In fact, “Silence” is the song ahead of “Thunder” on Hard Rock Digital Song Sales (5,000 sold), making the top two songs on the chart covers of well-known classics remade into crisp rock renditions.

2017-08-25
Previous Post: ‘Teen Titans Go!’ Anthem: the TV spot puts it in the rock charts
Next Post: Foo Fighters top rock charts with “The Sky Is a Neighborhood”