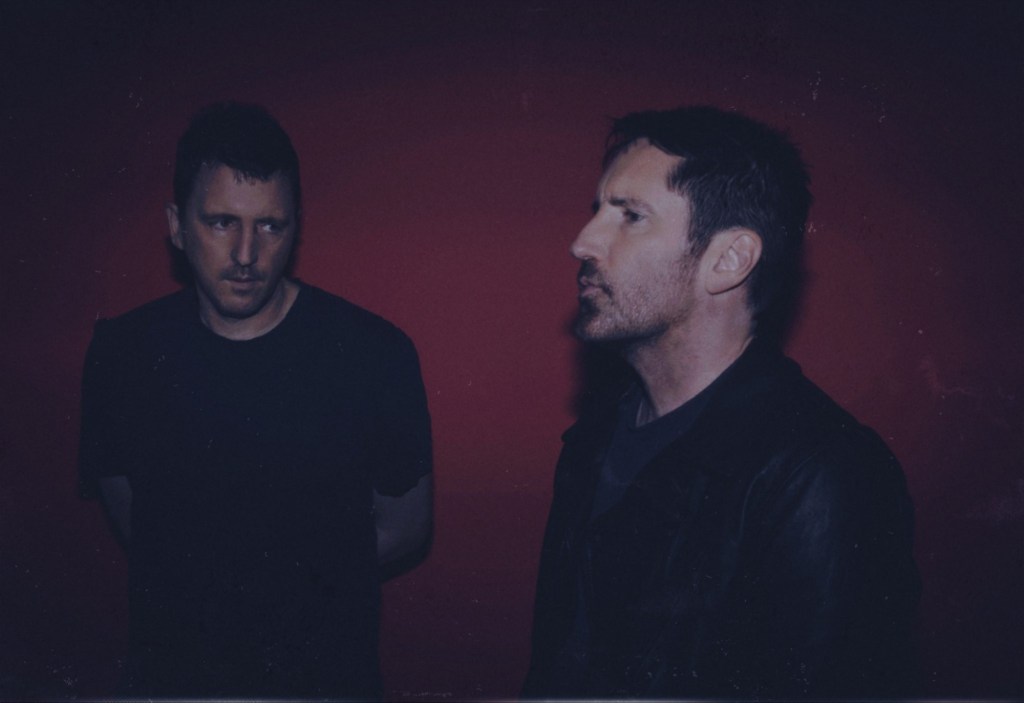 When it comes to large, multi-day music festivals with dozens and dozens of artists playing, it’s not uncommon for some of them to drop out at the last minute, whether to medical, travel or other unforeseen reasons. What’s rare is for headliners to drop out so close to the event, which has happened at two of the biggest destination festivals this season.

The Coachella Valley Music and Arts Festival begins its highly anticipated three-day streak over back-to-back weekends in Indio, Calif., next weekend and the following. It’s full of white-hot acts like Harry Styles, Phoebe Bridgers, Doja Cat, Billie Eilish and Run the Jewels. But what he won’t have is Kanye West.

The mercurial hip-hop star has become best known for his bizarre behavior and outbursts on social media in recent years, and he could have topped them all by unplugging his headliner on the final days of every weekend, missing apparently an $8 million salary. Rumors have swirled about the reasons behind West – who insists on going by the moniker ‘Ye’ these days – but no concrete explanation has been offered.

This Wednesday, Coachella organizers revealed that house music supergroup couple Swedish House Mafia and The Weeknd will be taking over from West. It was an admirable move for the festival, which will attract around 125,000 attendees each day.

However, there was yet another wrench thrown into the situation, as The Weeknd demanded that he be paid the remaining $8 million on the table, in addition to the $500,000 the festival planned to pay for production costs. . Otherwise, the pop/R&B superstar threatened to wander off. As of press time, the situation has yet to be fully resolved, but promoter Goldenvoice is unlikely to rush for another replacement.

Back on the East Coast, Boston Calling faced its own dilemma. Foo Fighters were set to headline the first day of the three-day festival, which also features artists like Metallica, the Strokes, Weezer and Cheap Trick. Unsurprisingly, the band dropped out after drummer Taylor Hawkins tragically passed away late last month, canceling all of their upcoming gigs and appearances.

Unlike Coachella, organizers Boston Calling have had a bit more time to find a suitable replacement, as it takes place over Memorial Day weekend at the Harvard University Athletic Complex. On Wednesday, it was announced that Nine Inch Nails would take the place of Foo Fighters, satisfying most of the masses.

Of course, not everyone will be happy with lineup changes, especially in the age of social media. The Coachella and Boston Calling Twitter feeds were of fans complaining about the substitutions, alternately vowing never to attend either festival again or demanding their money back. While the disappointment is somewhat understandable, you’d think people would just be happy for live shows to recur after the Covid-19 pandemic shut down the industry for all intents and purposes for two years.

Keep an eye on this place as each week we’ll be reviewing new or upcoming vinyl from a variety of artists. It can be a reprint of a historical recording, a special edition or a new collection of a legendary act. This week it’s a long-awaited re-release of a beloved indie rocker’s latest album.

For more than a decade, Matador Records has chosen to ignore constant requests from ardent Pavement fans for a deluxe reissue of the band’s much-loved fifth and final album, “Terror Twilight.” The disappointment culminated when the label released complete sets of special editions covering all of the band’s other studio albums.

Finally, the frustration is over.

Originally released in 1999, “Terror Twilight” marked a departure from Pavement’s established ways of operating, meaning it was recorded with a big-name producer in an expensive studio. However, despite all the talk of “polish” and “accuracy”, this is still a Pavement record. And a big one. Like all the albums that came before it, the LP was both exciting and confusing, often at the same time from the opener “Spit on a Stranger” to “Carrot Rope”. Twenty-two years later, the songs remain moody, weird, and eminently worth revisiting.

The 4-LP and 2-CD editions include a book with never-before-seen photos and commentary/background from band members Mark Ibold, Stephen Malkmus, Bob Nastanovich, Spiral Stairs and Steve West as well as producer Nigel Godrich. The LP restores the sequence suggested by Godrich – which highlights the most haunting songs of the album – while the compact disc preserves the final order of the tracks assembled by the group.

The 4-LP edition of “Terror Twilight: Farewell Horizontal” can be found online and in stores at all respectable retailers that sell vinyl.