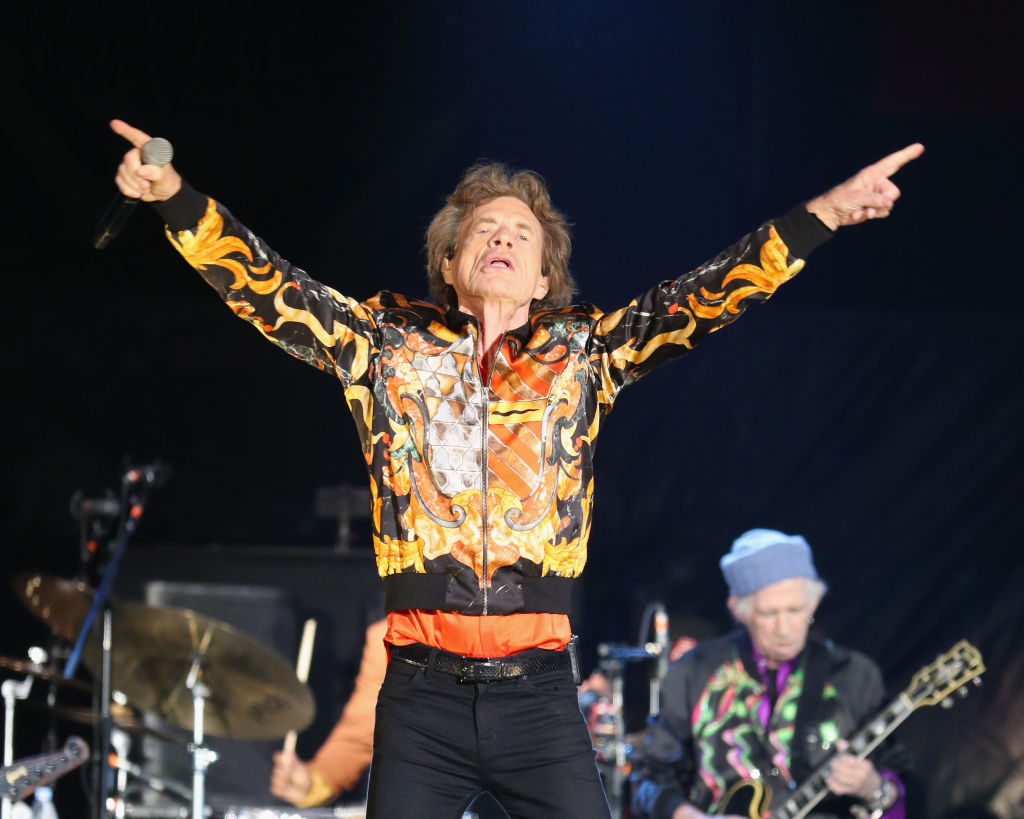 Mick Jagger’s Picks For Rock Music Saviors Will Surprise You

In a new interview with Swedish radio P4, the Rolling Stones singer – one of the greatest singers in music history – lamented the lack of rockers in recent years. However, two artists caught his attention: Machine Gun Kelly and Yungblud.

“In rock music you need energy and there haven’t been a lot of new rock singers. Now there are a few,” Jagger said (via The Independent). “You have Yungblud and Machine Gun Kelly. That kind of post-punk vibe makes me think there’s still some life in rock and roll.

As NME note, Yungblud has previously identified Jagger as an inspiration and role model for what he hopes will be a long career. “I’m not crazy about being around 10 minutes, having a hit song, having a fucking mansion, taking too many drugs and killing myself,” Yungblud said in 2019. “I want to do That until I looked like Mick Jagger He’s still hot as fuck!

The Rolling Stones have long championed up-and-coming artists over the decades, recruiting both established bands and under-the-radar up-and-coming artists in recent years: The 1975 (in 2013), Ed Sheeran, Kanye West (in 2006 ), Black Pumas and Maneskin are just a few of the dozens of artists the Rolling Stones have given a taste of in the stadium scene.

The band begin their 60th anniversary tour of Europe this summer, a trek that Jagger says won’t be their last. “I don’t plan on this being the last tour. I love being on tour,” he told P4.

“I don’t think I would if I didn’t like it. I like to get on stage and do my stuff. That’s what I do. I want everyone to have fun and forget about the problems in their life for a few hours and relax and have a good afternoon and evening.

2022-04-23
Previous Post: Vundabar’s Brandon Hagen on the plastic reality of making indie rock music in the TikTok era
Next Post: Rock band Mr. Moto brings back the golden age of the rock genre with their authentic creations