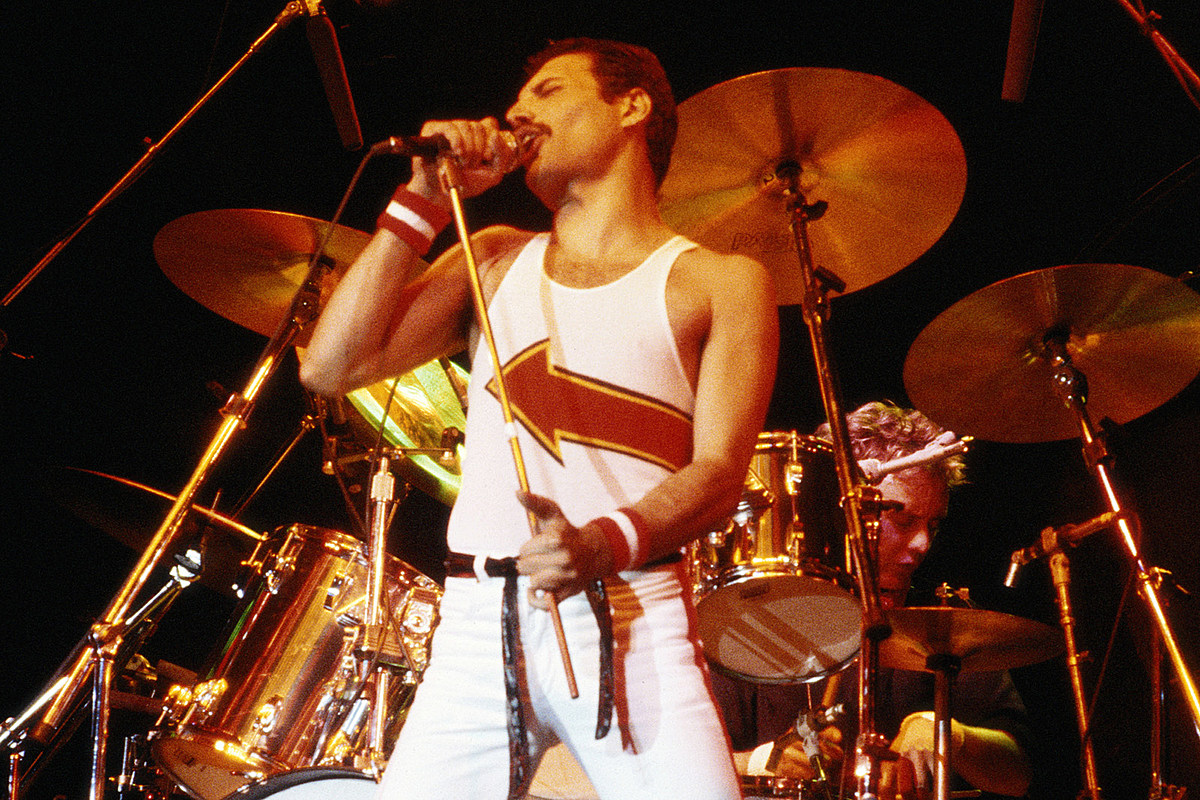 Queen announced as 2019 mid-year rock chart leader, with biopic soundtrack Bohemian Rhapsody in the No. 1 position and their The biggest hits parcel at n°2.

Nielsen Music figures for the period from January 4 to June 20, as reported by Billboardcredited the soundtrack with 705,000 equivalent album units and the compilation with 385,000. Further down the chart, Elton John was fourth, Tom Petty and the Heartbreakers were seventh, and Journey was ninth.

Notably, all of these titles are collections and not original LPs, although younger bands Panic! at the Disco, Imagine Dragons, Hozier, and Vampire Weekend have all appeared on the card with original releases. Nielsen reported that the rock genre generated 63.5 million equivalent album unit sales during the period, accounting for 21% of the 305.2 million total sales.

In May, it was reported that the success of Bohemian Rhapsody had increased revenue from the Queen’s catalog from $4.4 million in the six months before its release to $18 million in the following six months.