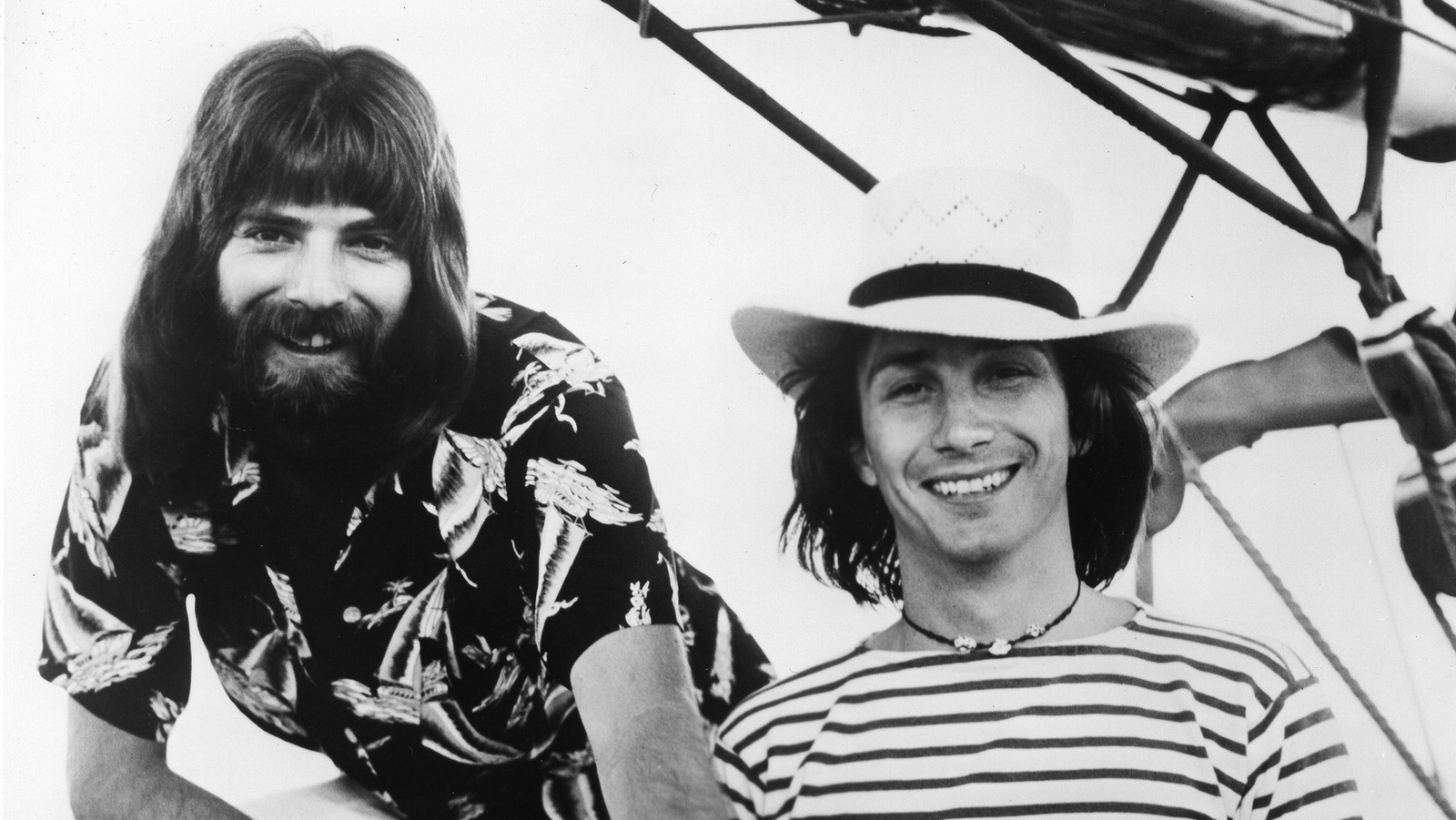 Mention the band Steely Dan in conjunction with the concept of yacht rock, and many people will get a passionate reaction. Yacht rock is often mistakenly considered bad music and is often confused with soft rock. But the opposite is true: according to MasterClass, part of what defines yacht rock is the harmonic sophistication and jazz influences of the music. In other words, yacht rock was often composed and recorded at a very high musical level.

This is where Steely Dan comes in. Famous for their intricate arrangements and overt jazz influences, the band produced smooth, melodic songs that perfectly captured the California vibe of the late 1970s. Rolling Stone considered the band’s sixth studio album, “Aja,” to be the pinnacle of the musical genre. The songs are complex, the production is impeccable and the atmosphere is sweet. Decider was even more enthusiastic in their praise, establishing the album as an essential listen for any yacht rock fan and notes that at the time Steely Dan (Walter Becker and Donald Fagan) recorded “Aja”, they weren’t really a band – they were two guys with a lot of session musicians, musicians who often played on other yacht rock bands’ recordings, which makes for a similar sound on a lot of those records. And Michael McDonald of The Doobie Brothers even sings backup on some songs.

Ultimate Classic Rock ranks one of “Aja’s” songs, “Peg”, as the second best yacht rock song of all time and describes “Aja” as having “an impeccable tightness that falls somewhere between soft pop and jazz”.