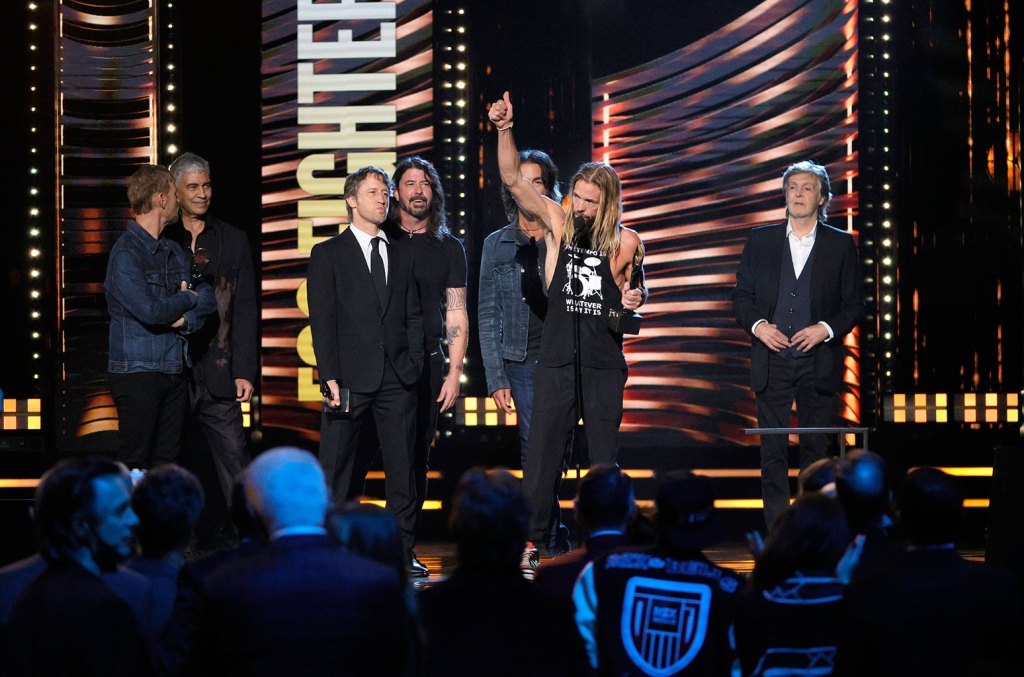 The biggest hitsreleased in 2009, topped the top hard rock albums for the first time since debuting at No. 1 in November, up 179% to 22,000 equivalent album units earned in the tracking week of 25 as of March 31, according to Luminate, formerly MRC Data.

“Everlong” is taken from Foo Fighters’ second album color and shape (and is lit The biggest hits) and reached 3rd place Billboard‘s Alternative Airplay chart in 1997. The album became the band’s first top 10 Billboard 200, debuting and peaking at No. 10. (Notably, Hawkins does not appear on the studio version of the song, as he joined the band after the LP. He does, however, appear in the song’s official video.)

On the All-Format Digital Song Sales chart, the group’s “My Hero” and “Learn to Fly” debuted at numbers 39 and 42 with 2,100 sold and just under that total, respectively. (As with “Everlong,” “My Hero” does not feature Hawkins’ drumming on its studio version.)

Hawkins died March 25 while on tour with the Foo Fighters in Bogotá, Colombia.