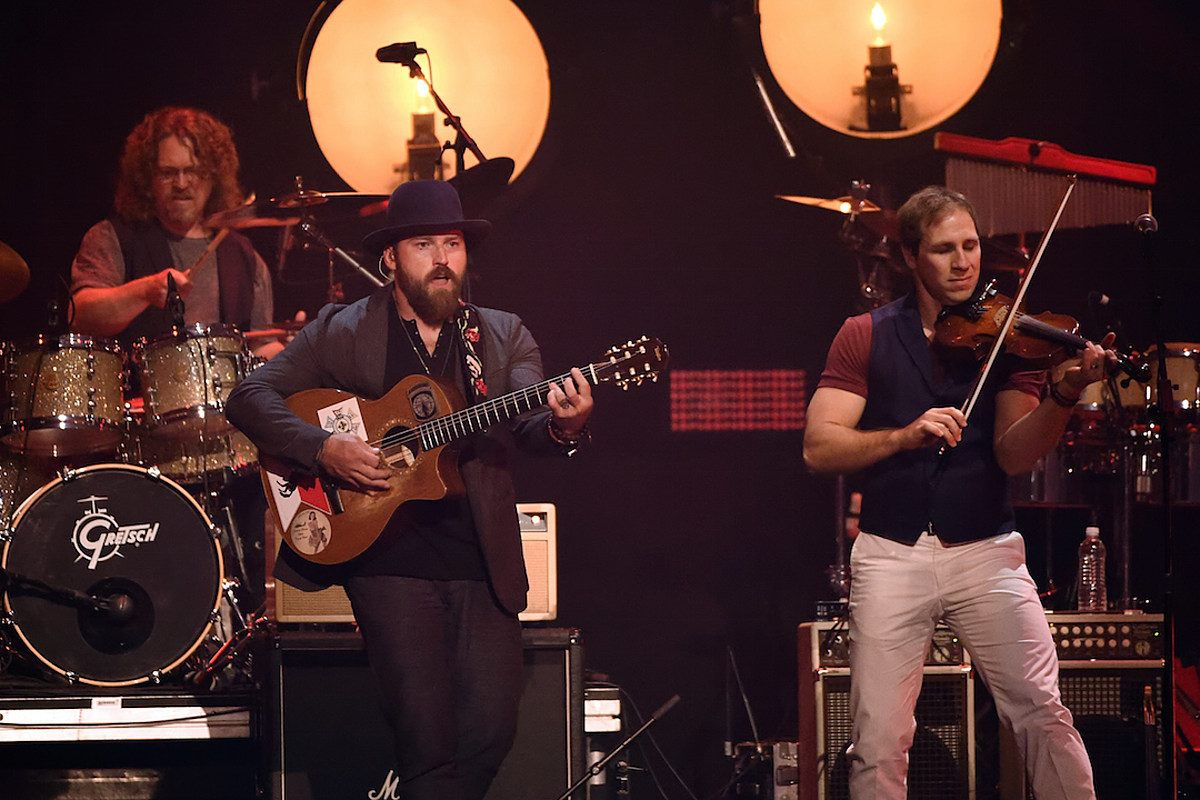 Zac Brown Band earned their third consecutive No. 1 album on the Billboard 200 charts with the debut of Jekyll + Hyde. The country band released their latest album on April 28 and the effort has already produced two No. 1 songs for them. Their crossover hit “Heavy Is the Head” with Chris Cornell is enjoying its second week atop the Mainstream Rock Songs chart, while their track “Homegrown” was No. 1 on the Country Airplay charts for three weeks in April.

Zac Brown Band joins Bon Jovi as the only band to earn No. 1 on the Mainstream Rock Songs and Country Airplay charts. Their song “Heavy Is the Head” isn’t the Zac Brown Band’s first foray into rock. In 2013, the band performed with Dave Grohl at the Country Music Awards, and Zac Brown performed a cover of Black Sabbath’s “War Pigs” with the Foo Fighters on the Late show with David Letterman in October last year. Brown was also at this year’s Rock and Roll Hall of Fame induction ceremony, as he joined Tom Morello on stage to perform a Paul Butterfield Band song.

In March, Chris Cornell joined the country band to perform their chart-topping song on Saturday Night Live and in early 2015, the Soundgarden frontman announced to his fans on Twitter that he was working on a new solo album. Soundgarden also revealed that they are working on new music, with plans to release a new record in 2016.

Listen to Zac Brown Band with Chris Cornell, “Heavy Is the Head”